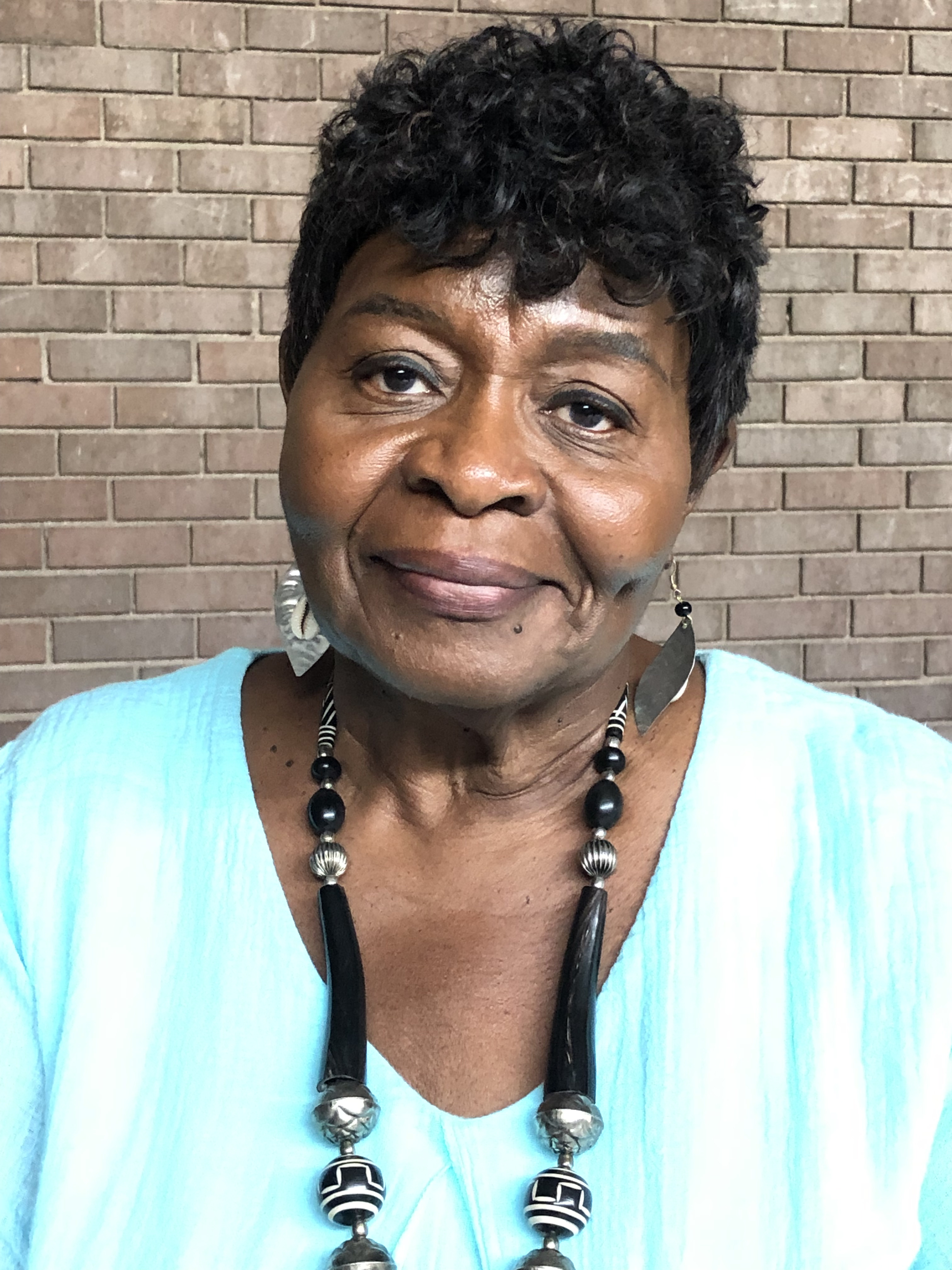 Loretta Ann Hawkins is an American playwright, poet, author, spoken-word artist, social activist, and retired educator. Born in Winston-Salem, North Carolina, she grew up in Chicago, Illinois, where she attended elementary, high school, and university. She has earned five college degrees and has taught school for thirty-four years. She is the creator of four full-length plays, two educational workbooks, and three children’s books. She has published a novel and three books of poetry, and her poems have appeared in anthologies internationally. Hawkins’ work, of various literary genres, have appeared in the following publications: African Literature Today, Teaching Today, The Miami Herald (Viewpoint), Major Poets Magazine, Mountain View Digest, Ray O’ Light, Individual Psychology Reporter, The University of Chicago Magazine, The Creative Woman, Tears in the Fence, Exit 1, and Education Week, among many others. She is the recipient of awards from Andrew W. Mellon Foundation Fellowship, Lloyd Fry Foundation Fellowship, Illinois Arts Council, Chicago Department of Cultural Affairs, Santa Fe Pacific Foundation Fellowship, A Taste of Theatre Festival and The Council for Advancement and Support of Education(CASE), among many others. She is an affiliate of Collaboraction Theatre and is a member of Ase – The Chicago Association of Black Storytellers, and of P.O.E.T. (People Of Extraordinary Talent.) She lives in Chicago, Illinois.

Most of the stories are concerned with the culture, history, development and preservation of the African-American experience.

#1 - ONLY ONE THING - Is a short poem that details the major atrocities to which American slaves were subjected. The refrain repeats the haunting reality that there was “only one thing,” during slavery that was done to animals that was not done to slaves. #2 - PROCREATE - The U.S. today imprisons a disproportionately larger percentage of its black citizens. Procreate deftly illustrates the consequences of this unjust practice. #3 – FIVE FAMILIES - is a tribute to the families of Trayvon Martin, Michael Brown, Tamir Rice, Eric Gardner, John Crawford and others impacted by police killings. #4 - 1933 - Is the haunting tale of the shameful American practice of lynchings that claimed the lives of thousands of innocent Black people. #5 – GOD SENDS AN ANGEL - Is a tale of survival, redemption, salvation and love. It is the true tale of an 18-month old baby who was left alone, abandoned in the bathtub of an empty apartment for two weeks. The poem relates how God, in the midst of human despair, often sends an angel to save a human life. # 6 – DESE SHOES - an epic poem written as a tribute to Harriett Tubman, is a fictitious narration of her life. # 7 - BLACK LIKE ME - Is a piece that is an affirmation of the color BLACK. This poem utilizes repetition, hyperbole, humor, metaphors, similes, and wordplay to extol the value of melanin and the beauty of Blackness. # 8 – FREEDOM - is an allusion to the song, Strange Fruit. Instead of lynching Blacks, as was common in the past, today black people are simply being killed on the spot by police. This poem is a commentary on yet another chapter of racial genocide in America! #9 – WE BE - An affirmation of the African-American linguistic idiosyncrasy wherein the irregular verb – to be – becomes and remains regular. It raises the question of what is the purpose of language. #10 – WHITE EYES - Questions the fact that different eyes, viewing the same event, sees different things. The question becomes, is it the eyes that see, or the mind.