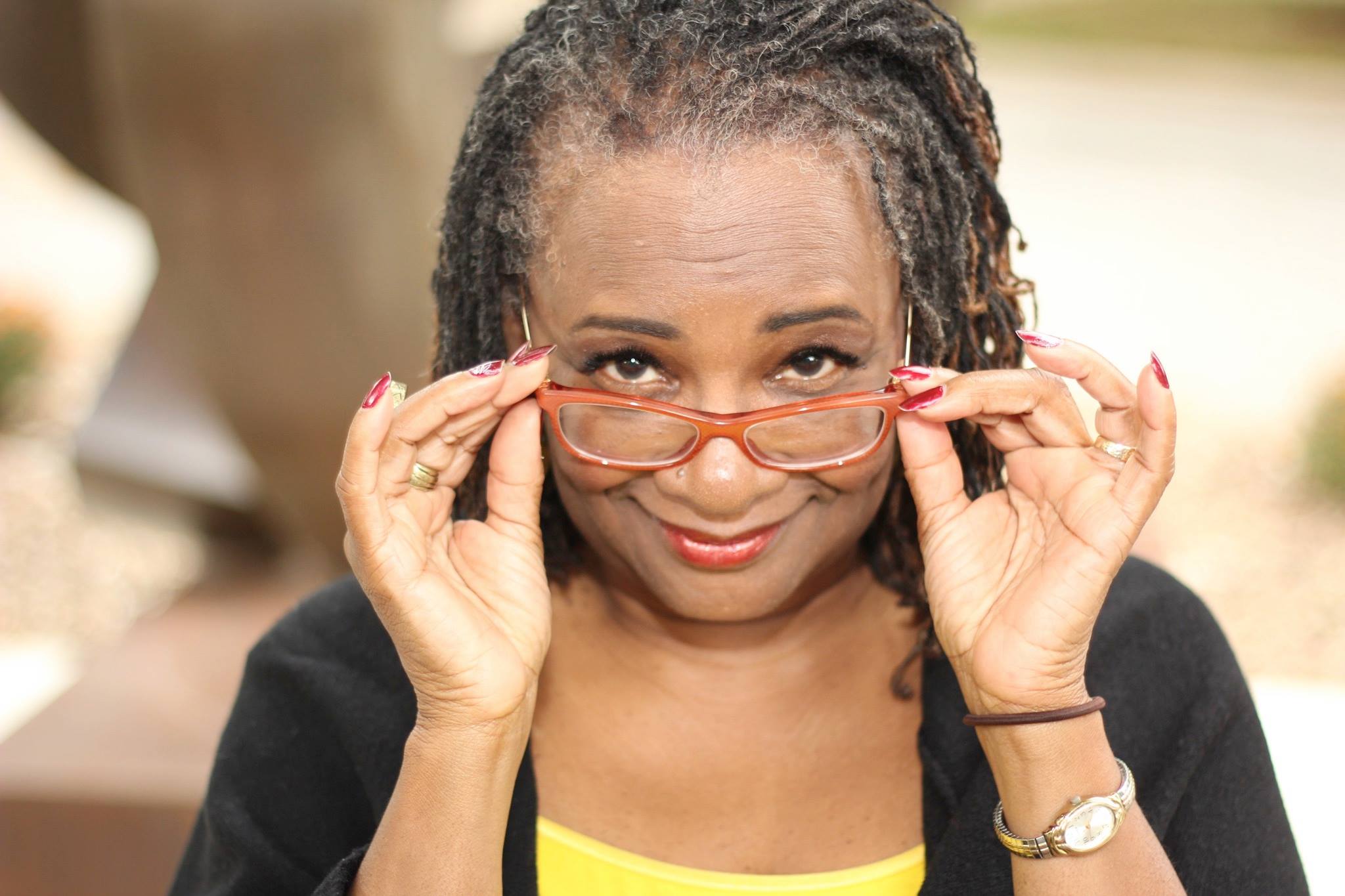 "Patricia J. Redd, who is known as Serenity in the storytelling arena, tells tales of yesterday transforming the tomorrows. She has captivated diverse audiences of all ages with style and grace bringing stories to life delighting all within her presence. She believes that stories are gifts wrapped in the spirit of breath. Telling professionally since 1993 her selections include folk, fictional, cultural, spiritual, and personal stories. She has reached audiences that include thousands of educators in both the public and private sectors; celebrations hosted by churches, schools, corporations, and political venues. As an educator, she has also used the art of storytelling to lead retreats, workshops, and in-services. Serving as an educator for 30-plus years and currently the External Partnerships Coach for the Chicago Public Schools Community Schools Initiative, she thoroughly enjoys telling stories that teach lessons, the golden rule, or words of wisdom. Her stories have been heard all throughout the Chicagoland and suburban areas. Aside from her professional career, she is an active member of Ase: The Chicago Association of Black Storytellers and the National Association of Black Storytellers. She is a wife of over 40 years, a mother, and a beloved grandmother. Patricia, aka Serenity, is on a journey to edify and inspire through the power of story. "

"The National Association of Black Storytellers, Diasporal Discoveries Who We Are: Black Culture in Chicago Book & Exhibition Project"

Presented to thousands of educators; church, school, library events; weddings, homegoings, corporations and political venues. As an educator she has also used the art of storytelling to lead retreats, workshops and in-services.

Telling professionally since 1993, her selections include folk, fictional, cultural, spiritual, and personal stories.

"Black-Eyed Peas: A Symbolic Cuisine Eat poor that day; eat rich the rest of the year” is an old Southern expression about eating a dish of Hoppin’ John on New Year’s Day. There is not one person who wouldn’t want the blessings of a prosperous new year – right? Well, tradition has it that eating black-eyed peas with other cultural fixings at the stroke of midnight on New Year’s Day would bring good fortune for the rest of the year. Black-eyed Peas: A Symbolic Cuisine is an original story by Patricia ‘Serenity’ Redd that features historic anecdotes, laced with lore to celebrate the New Year. Participants share memories of culture traditions and interactively learn about others and their values. In-to-me-see: Experiential session where participants see into themselves through song and story that are favorites. Participants learn to see more deeply and clearly about who they are and those who are around them. "